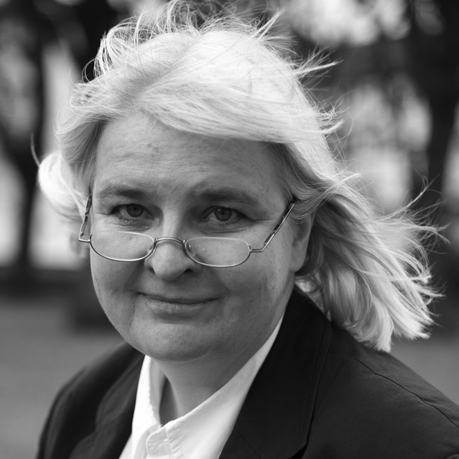 Together with Peter Lokk, in 1997 she was awarded the first Gesellschaft für Medienpädagogik prize for her work in making the internet accessible to the wider public. Gabriele Hooffacker publishes the Journalistische Praxis series of textbooks founded by Walther von La Roche (1936-2010) at Springer VS. She sits on the judging panel of the Alternativer Medienpreis.